Rachel Owen originally joined the IMI team in September 2011 as a communications intern. In May 2012, Rachel completed her B.A. in English with a minor in Chinese Studies at North Carolina State University and became a permanent IMI team member in July 2012. Originally from O'Fallon, Mo., Rachel now calls Raleigh, N.C., her home. Rachel says, "I love being a part of dreams becoming reality through the hard work of the board members and volunteers of an organization."

Rachel is a "super" big fan of comic books and superheroes. 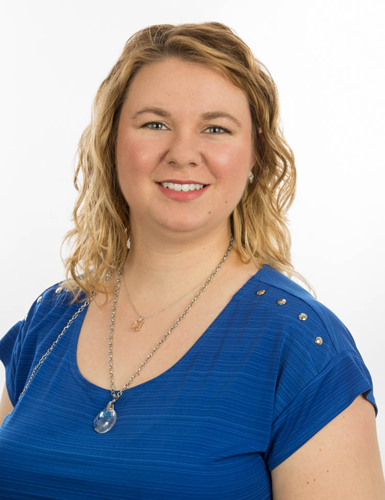 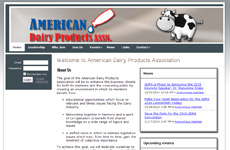 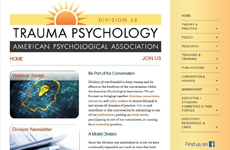 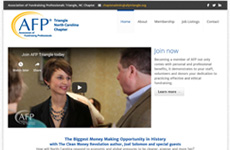 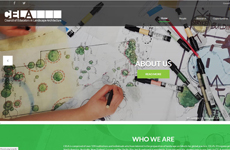 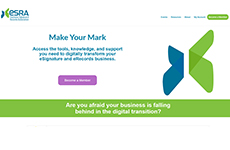 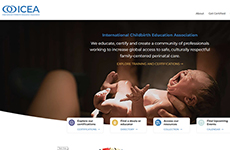 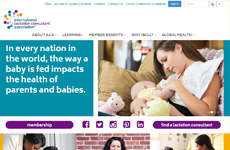 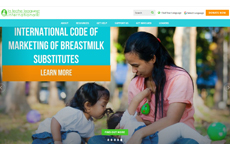 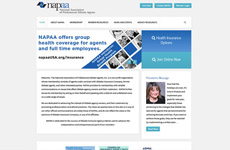 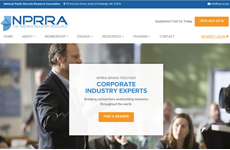 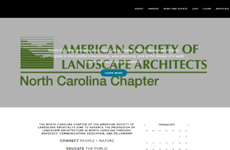 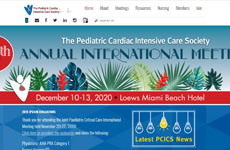 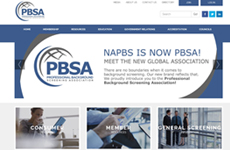 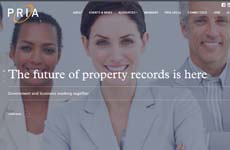 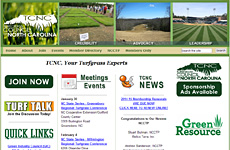